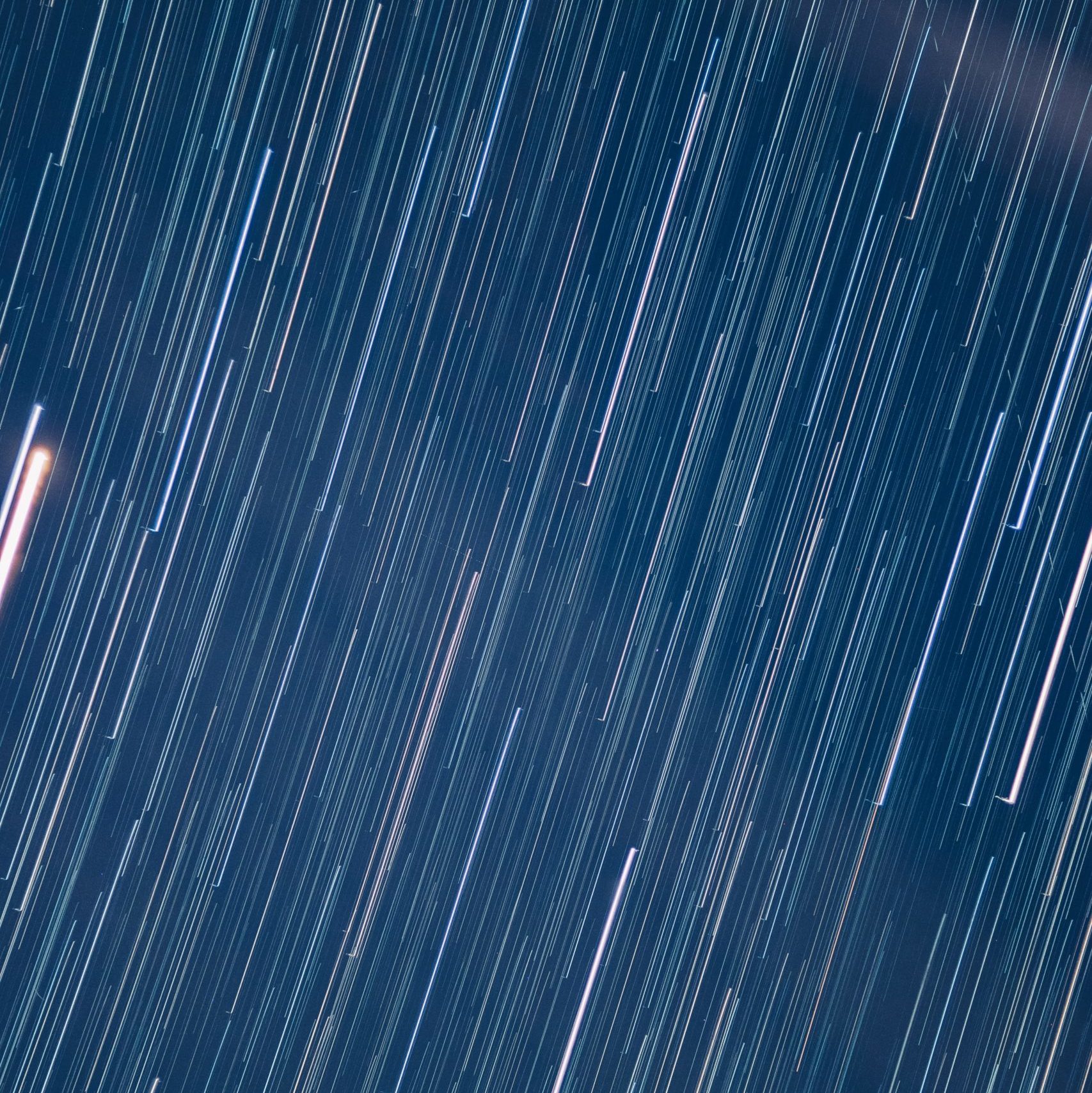 Member of the Academy of the Foundation

She advises decision makers and others about applications of technology and information services for human needs, environment, new energy, peace & security, health & prosperity for all on earth and in space.

Engage the transition from the war to peaceful space industry R&D, manufacturing, development, deployment for exploration and living and working in space for the benefits and opportunities to all on earth and in space.

… to ban all space-BASED weapons, prevent the weaponization of space, transform the war industry and help evolve/raise consciousness to a higher frequency and to apply Space Age technology to all issues of concern including environmental cleanup and protection, health, education, an end to poverty.

The adjustment to earth and climate changes,

and to peaceful protocols to communicate with the cosmic cultures as we find solutions to urgent problems and find out who we really are1,2.

Carol is a visionary, an educator, first woman executive in aerospace industry, Corporate Manager of Fairchild Industries and spokesperson for the late Dr. Wernher von Braun, space & missile defense consultant, helped start the movement to prevent the weaponization of space (space-BASED weapons), testified before US House, Senate and the President Commission on Space, briefs dignitaries/officials, educations, university, military and corporate audiences, initiates unique projects and speaks internationally about opportunities, benefits regarding a ban on all space-based weapons.

Open to truths, facts, and information about and from cosmic cultures, on transforming the war industry and mindset to stimulate a new space age peace & security system with stimulated economic systems of civil, commercial, military and entrepreneurial Space Age innovative sustainable feasible and necessary exciting innovations for new ways of living on earth.

With creative world cooperative space projects including for galactic education that makes it possible to transform education for new jobs and training programs.

New integrated programs on energy, and new security/defense/economic programs for local, national and world interests in a state of world cooperation that will open new doors to cooperation on earth issues and business and in space in a higher frequency of consciousness with understandings of all cultures on earth including preparation to understand Other Cultures, to share information about how humanity can survive on earth and in universes in sustainable healthy happy environments in peace with love on the garden water earth planet.

Contact spacetreaty@gmail.com to request an updated draft copy of The Treaty on the Prevention of the Placement of Weapons in Outer Space (posted on www.peaceinspace.com which is being updated & revised) .

2 Working to encourage all world leaders to not be first to place weapons in space, to encourage Russia & China leaders to Champion the Treaty signing: to invite all world leaders to sign and ratify the Treaty on the Prevention of the Placement of Weapons in Outer Space, IMMEDIATELY, and to transform the Complex so peace will prevail as real steps and agreements are made to open to peace on earth and official contact with off planet cultures.